Allan Border AB is one of Australia's most respected former cricketers. A top-order batsman, Border was the Australian captain from 1984 to 1994 and played 156 Test matches in his career, a record until it was passed by Steve Waugh.

The Allan Border medal, named in his honour, is awarded annually to the most outstanding cricketer of the preceding season, and he was one of the 55 inaugural inductees of the ICC Cricket Hall of Fame.

Allan Border is no doubt Australia's most recognised cricketer for both his talent and tenacity, and is a genuine Australian Icon. 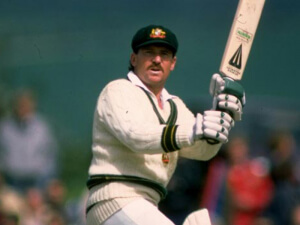 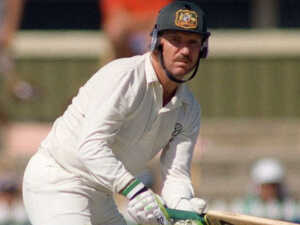